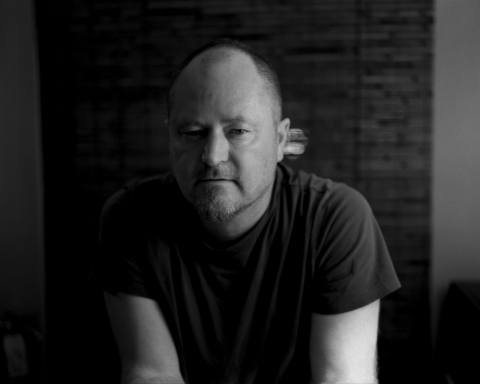 Pianist/comproviser, was born and raised in the San Francisco Bay Area of Irish and Cherokee descent. Not long after birth he began studying the keyboard repertoire from the medieval to the 20th century and studied with many notable teachers including Aiko Onishi and Lou Harrison. After graduating with degrees in both piano performance and composition he dedicated his time for years in grassroots political movements and ecological restoration projects before coming back to music with his full focus. He is currently touring perpetually, back and forth between Europe and the States, mostly as a soloist but also in collaboration with many other individuals and groups.

Thollem's travels as a performer and teacher have covered much of the North American continent and Europe (he often leads listening and group improvisation workshops as well as master-classes). He has performed extensively as a soloist as well with groups. He is a founding member of several innovative ensembles. In the past 5 years alone he has added 16 albums to his discography on 6 different vanguard labels in 3 different countries. His music is diverse, with each album and every concert exploring a variety of approaches and paths, resulting in dramatically different outcomes.

Thollem is a recent recipient of a Meet The Composer grant. He was commissioned by The Limon Dance Company for a large-scale piece in commemoration of their 50th year anniversary. This previous September he was invited to perform the late works of Claude Debussy on the piano on which they were written, as well as his own comprovisations with Stefano Scodanibbio. This will be the first album (OnDebussy'sPianoAnd...) ever recorded on Debussy's piano.

Thollem has performed in theaters, art galleries, universities, elementary schools, concert halls, jazz clubs, rock clubs, festivals, warehouses, house concerts, streets, forests, riots and on television and radio. He has performed piano concertos with symphonies, played in West African drumming troupes, Javanese gamelan ensembles, an afro-punk band, with hundreds of free improv groups, and as an accompanist and a composer for opera and modern dance. His music appeals to a wide variety of audiences because of these rich and wildly disparate experiences. Currently Thollem Primarily plays his own comprovisations he calls Eccentriclect Music, for people and everyone else.