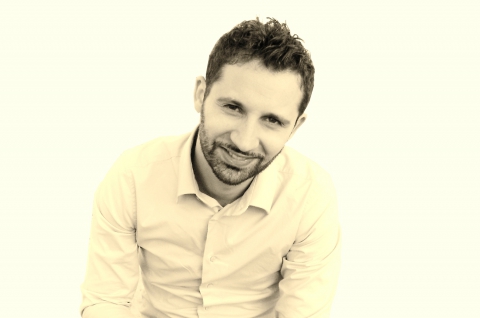 Stefano Luigi Mangia (Galatina, Italy, 1981), singer and composer, whose interests range from jazz and contemporary music to radical improvisation.
In 2004 he graduated in "Communication Sciences" at the University of Lecce.

At the Nino Rota Conservatory in Monopoli in 2007, Mangia gained a I level Master's degree in Composition vs. Jazz Improvisation in the New Languages; in 2008 he gained a I level degree in" Jazz Music" under the "maestro" Gianni Lenoci; in 2011 he graduated in saxophone and in 2013 graduated in "Jazz Music – II level" (Cum Laude and Special Mention).
Mangia has developed his own style in modern jazz and improvised music studying and playing with important musicians of the Italian and international jazz scene such as Gianni Lenoci, Stefano Battaglia, Paolo Damiani, Eugenio Colombo, Joelle Léandre, Carlos Zingaro, Markus Stockhausen, Marcello Magliocchi, Karl Berger and Ingrid Sertso, Steve Potts, Irene Aebi-Lacy and Sabir Mateen.

He has also published notated and improvised compositions for the "extended-vocal technique": Stratosfonie - for voice and three indeterminate instruments; Ruzzle – for singers and/or indeterminate ensemble; Moddètto and Trubuluru – for an indeterminate "a cappella" choir of improvisers.

In October 2012, he performed with the "Il Tempo Sospeso" ensemble in Autotono, a concert in the presence of the composer Sylvano Bussotti.

As part of his studies and research, Mangia has deepened his knowledge on Mongolian singing with Tran Quang Hai; he has also explored the techniques of Pakistani and Northern Indian traditional singing and extra-european vocality.
His previous works have been published by Leo Records.